Wether you are a smallcompany of ten or a global consortium - Idriz is your choice for yourKeynote. Inspiring, entertaining and educating your brains to thenext level.

Treat your self or yourchildren with a world champion as a personal trainer. We train yourmemory, creativity, focus and give life inspiring hacks that will blow your mind. Live and online.

We give on demand coursessuited for your team. Weather you are the management or the workforce you will love the training by our master – Idriz Zogaj.

Idriz is born i Kosova and moved to Sweden as child.He is a master in engineering physics with a passion for the brain.In the year 2000 he started to train his memory and in 2004 heattended his first World Memory Championships representing Sweden.Idriz is often featured in media, has published four books, builtfour apps and his TEDx is one of the most watched on the internet.

Idriz started as a sole competitor for Sweden in 2004. He is the founder and chairman of the Swedish Memory SportsCouncil since 2008 and founder and captain of the the NationalSwedish Memory Team since 2009. As captain he has lead Sweden tonumerous top positions including two world championship silver and GOLD in 2014. His team has held several world records and isfeatured on TV as well as talent shows.

"Howto become a Memory Master" is a complete course and all you needto get the basics in Memory and Mind training. It will show you howto apply techniques in your everyday life as well as your studies oras a part of your profession.

APPS TO BLOW YOUR MIND 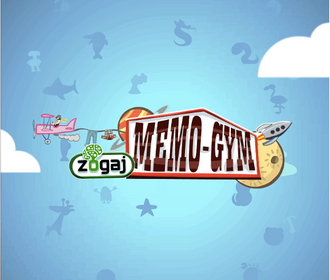 10 year on the app store and still as brand new! Train your memory and brain with this classic memory game with a tiwst. 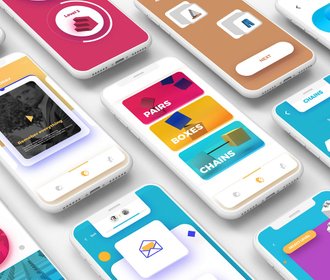 The mobile game to master your memory. Play, learn, challenge friends or embark on a memorable journey that will change the way you think. 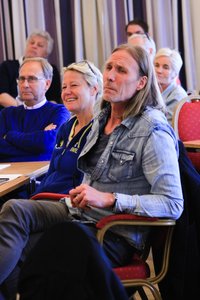 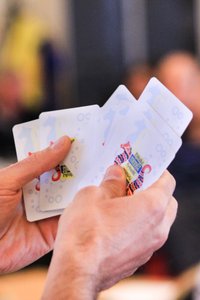 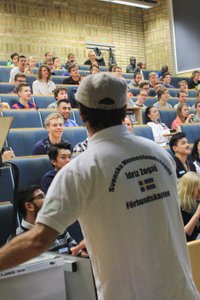 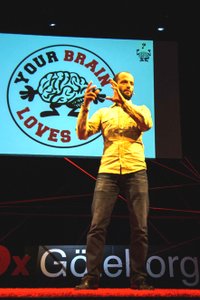 My mind is officially blown! - on How to become a memory master

Really good game for all ages! My 7 year old son loves it, as well as I. - on Zogaj Memo Gym 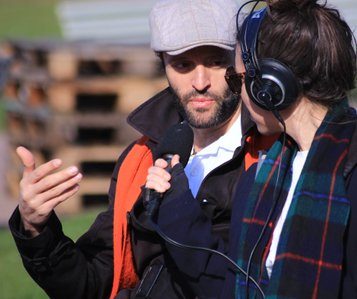